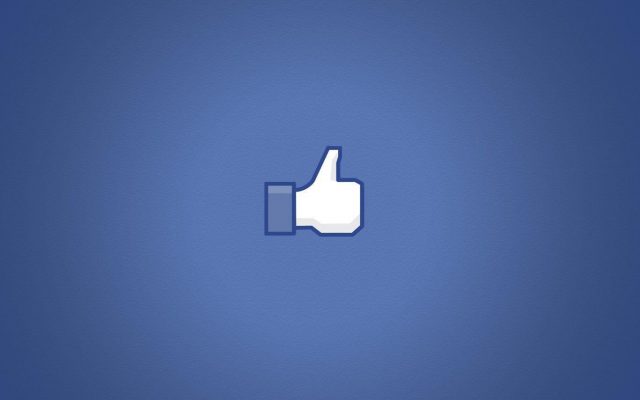 An 18 year old Sikh youth was arrested in Rudrapur, Uttarakhand on February 2, 2019 for liking a Facebook post supporting the Khalistan movement. Kailash Chandra Bhatt (SHO Rudrapur) stated that the local intelligence unit of the district police took the boy into custody after they found out that he had liked the post. During interrogation the boy claimed that he had accidentally liked the post by mistake.

“Since there was no criminal record of the youth, we decided to let him go. After we received a written apology from him we directed him to deactivate his Facebook account. We are trying to find the people who shared the post. The media cell of the police is investigating the matter” said Bhatt.

In September of last year 2 were arrested from village Haldighera in Rudrapur district for running a Referendum 2020 group on WhatsApp.

This incident occurred in the world largest self-proclaimed democracy. The recent arrests of these youth are well outside the jurisdiction of law enforcement and were handled inappropriately. Since when are law enforcement agencies vested the power to force civilians to deactivate their social media accounts?