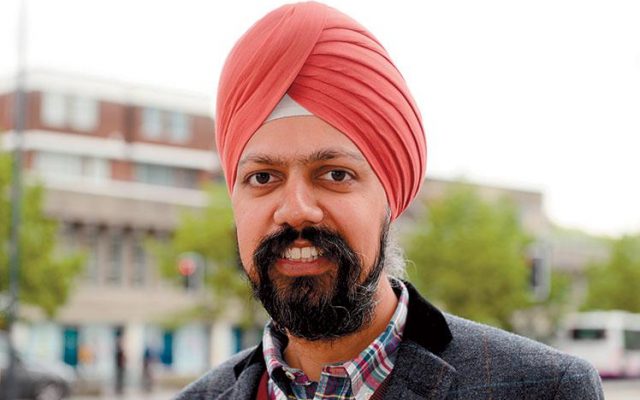 We elect members of the Sikh community to positions of power such as Members of Parliament, Defence Ministers, National Party Leader and more, because we believe they can relate to our issues and be our voice in government. I am appalled at how quiet various Sikh politicans around the world have been. The occasional Sikh politican has sent an obligatory social media post but have not raised their voice where it matters.

I cant help but to think these politicans are more concerned about their mainstream image if they speak up for the #FreeJaggiNow campaign. The irony is that atleast a few of these politicans became leaders using the issue of Sikh genocide as a stepping stone into politics, and that is why we the Sikh community backed them.

My priority is and always be #Slough constituents. If you are not from Slough, your first point of call should always be your own Member of Parliament. Strict parliamentary rules prohibit all MP’s from taking up matters on behalf of non-constituents. I hope that clears that up for you

Specifically, the British Minister of Parliament Tanmanjeet (Tan) Dhesi did not raise the issue of Jaggi in his parliament appearance and rather spoke of the comparatively insignificant topic of railroads. When he appeared on an interview for @akaalchannel to address the community taking offense to this his response was that he is governed strictly by parliamentary rules. His response to not appearing at the London protest alongside Sikh MP Preet Gill was that he feared for his safety and that of his staff