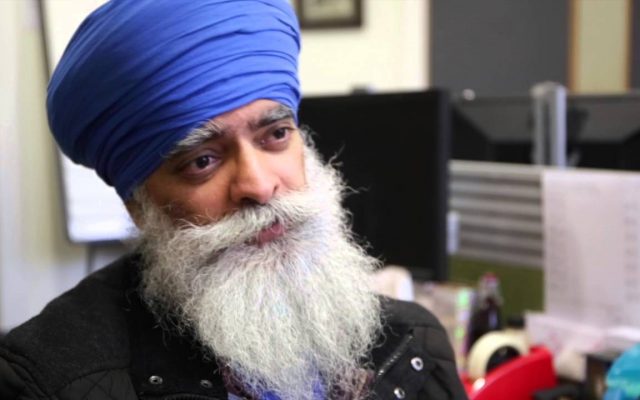 As I write this, racial tensions in the United States are at a height due to the murder of African-American George Floyd at the hands of Minneapolis Police Department Officer Derek Chauvin. Rightfully so minorities and caucasians alike are protesting against this murder across U.S. cities.

Celebrities and the common person are also speaking out against this injustice on various social media channels. I have noticed many Sikh celebrities and public figures also condemning this act on social media – which they should. However, I can’t help but draw a parallel between the injustice the African-American community has faced and that of the Sikh community in India.

This week 36 years ago the Indian Army at the orders of the ruling Congress party orchestrated Operation Bluestar. Operation Bluestar was presented to the world as an operation to flush out “terrorists” that were hiding out at the Golden Temple. However, the intended purpose is best described by British journalist Joyce Pettigrew

The Army went into Darbar Sahib not to eliminate a political figure or a political movement but to suppress the culture of a people, to attack their heart, to strike a blow at their spirit and self-confidence.

But most of the aforementioned Sikh celebrities and public figures have been silent regarding the injustices that were perpetrated on the Sikh community around this time 36 years ago. Operation Bluestar triggered over a decade worth of human rights violation resulting in the death of nearly 100,000 Sikhs.

I have seen several images of Sikhs protesters holding up signs reading “Sikhs for Black Lives Matter”. I wonder how many of us Sikhs have held up signs reading “Sikhs for Sikh Lives” this week? Perhaps it’s not the most fashionable thing to do at the moment. However there have been a handful of Sikh public figures we would like to appreciate for sharing the pain of Operation Bluestar and its aftermath.