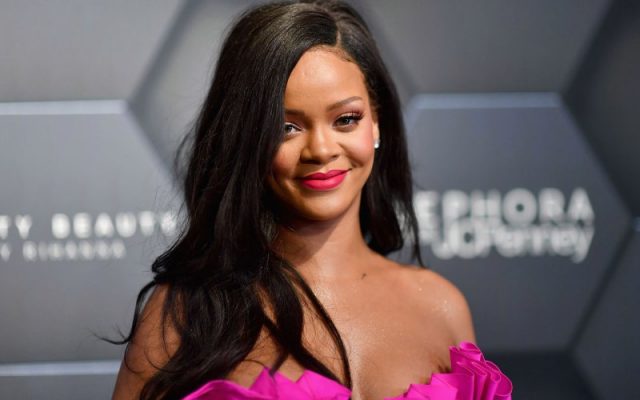 In the last few days a large number of international celebrities have come out in support of the farmers protest currently happening in New Delhi. The farmers are protesting to repeal 3 laws that were passed in Indian Parliament in September 2020.

The Indian government contends that the laws will allow for more of a free market structure and would be beneficial to the farmers. The farmers however argue that these laws were passed in favor of large corporations to monopolize the agricultural industry.

Meanwhile, Bollywood celebrities who have remained quiet for the past several months, are beginning to tweet in retaliation against the farmers protest. These Bollywood actors include Akshay Kumar, Suniel Shetty, Ekta Kapoor, and Ajay Devgan.