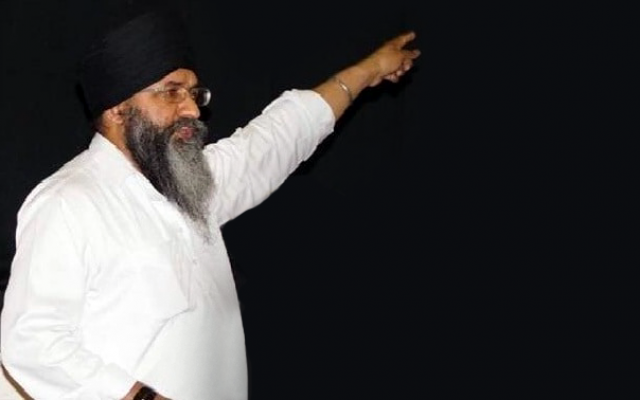 The Broadcasting Standards Authority of New Zealand has found Harnek Nekis Radio Virsa to breach broadcasting standards by inciting violence and brutality. The questionable remarks were made during an exchange between Harnek Neki and a caller on July 27, 2019, on the show “Dasam Granth Da Sach”.

The official translation of the remarks, commissioned by the Broadcasting Standards Authority, is as follows

It is a request to Orthodox Sikhs, actually it is a threat but I would call it a request. Wait for a year friends. The day when we resolve to have a direct fight, the day we prepare our team by organizing 500 people in Punjab …we know the Police officials, the people with sticks also know us, the rogues also know us, the goons also know us. They know how to infiltrate the houses and they also know how to (forcibly) pick-up people from their houses, if one day we resolve to fight and start to thrust ourselves by preparing 500-goons’ brigade in Punjab, life would be difficult. Be careful.

In response the following statement by Radio Virsa was broacast on June 27, 2020 on the show “Dasam Granth Da Sach”

On the 27 of July, 2020 this program Radio Virsa broadcast some comments that have been found to breach broadcasting standards concerning good taste and decency, law and order, and violence. The comments had called for a violent response to violent events in Punjab. The broadcasting standards authority found that the comments were not graphic but were serious and targeted. It held that it went beyond community expectations and were likely to cause widespread undue offense or distress they were also likely to cause encourage violence or brutality and actively undermine respect for the law and widely shared community standards in New Zealand. The broadcasting standards authority ordered Radio Virsa to broadcast a summary of its decision.

Harnek Nekis Radio Virsa has a long history of such complaints filed by individuals and organizations. Radio Virsa was last deemed to breach “Good Taste and Decency” standards on October 27, 2017 pertaining to comments made on the show “Bhakhde Masley” broadcast on 19 June 2016.

Harnek Neki and his co-hosts at Radio Virsa are a sacrilegious propaganda machine and we urge our readers to continue filing complaints through the proper channels. Complaints with the Broadcasting Standards Authority of New Zealand can be made at https://www.bsa.govt.nz/complaints/make-a-complaint/