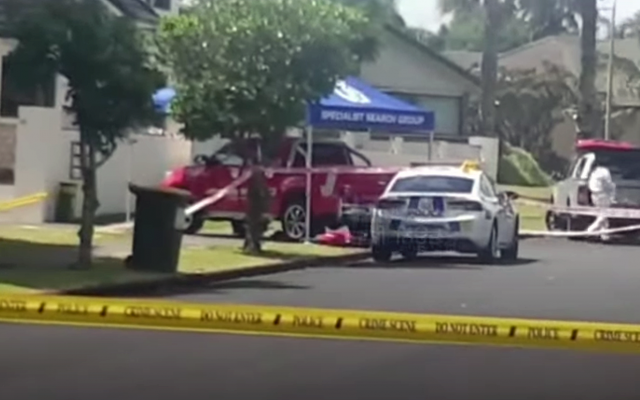 On December 22, 2020, at 10:20 pm, Harnek Neki was attacked at his residence in the Wattle Downs area of Auckland, New Zealand. Detective Inspector Chris Barry said police suspect more than one offender was involved.

Harnek Neki is a controversial figure that owns the Radio Virsa NZ Station which broadcasted several programs hosted by himself and others including Balwinder Mathadda, Baljinder, and Angrej.

The vast majority of his content slanders key historical and present-day figures associated with the Damdami Taskal, the Sikh Freedom movement, and most recently the farmers protesting in New Delhi against the recent agricultural bills passed into laws by the Modi government.

The attack on Neki is described as life-threatening as he was rushed into surgery at Middlemore Hospital. The police have been questioning suspects but no arrest has been made as of now.

Neki was also attacked earlier in the year on July 3, 2020, during his birthday celebration at Love Punjab restaurant in Auckland. The Sikh community has increasingly taken objection to the propaganda spewed by him and his co-hosts hurting their religious sentiments.