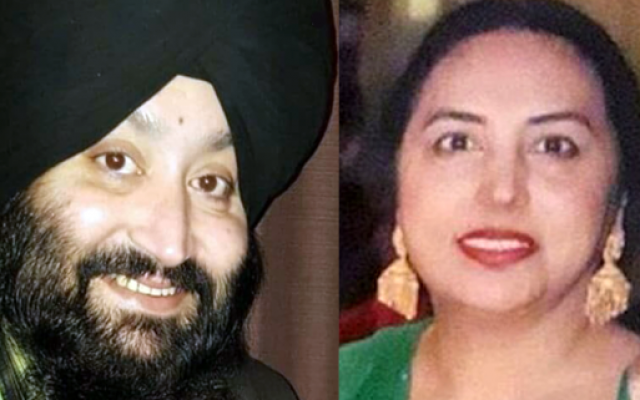 Sikhs abroad are familiar with the rumor that Indian intelligence agencies are amongst us and have infiltrated groups supporting the Khalistan movement. This may have been considered a myth until recently. German prosecutors announced on April 9, 2019, in the city of Karlsruhe that a married couple has been charged with espionage.

50 year old Manmohan S and his 51-year-old wife Kanwaljit K are accused of spying on supporters of the Khalistan and Kashmir freedom movements. Their full names were not released as per German privacy rules for defendants. However Sikh media has identified the full identity of the couple.

The prosecutors stated “Manmohan S. agreed by January 2015 at the latest to provide information about Germany’s Sikh community and Kashmir movement and their relatives to an employee of the Indian foreign intelligence service Research & Analysis Wing”

Manmohan S started working for the agency in January 2015 and his wife Kanwaljit K began accompanying him in monthly meetings between July and December 2017. The couple was compensated 7,200 Euros in total for information provided to their handler who was stationed in Germany.

Espionage is considered a serious crime in Germany and as a result, the couple is potentially facing 10 years in prison. There have been 2 prior cases of espionage against the Sikh community in Germany, the first in 2016 by a man identified by his initials as T.S.P and a Ranjit S in July 2014.

A video response addresssing the situation was released by Manmohan S on April 14, 2019 on his Facebook profile.