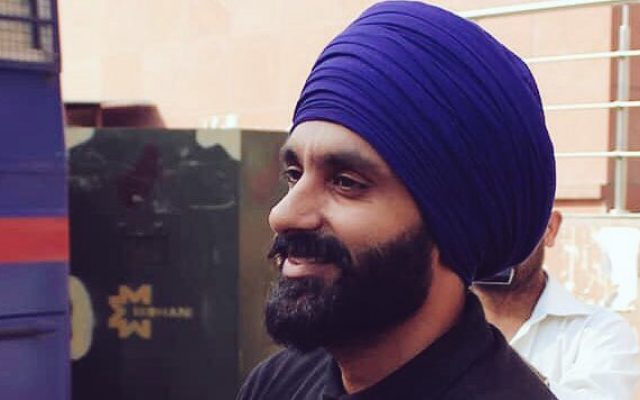 The reoccurring theme in the cases registered against Jagtar Singh Johal has been delay of justice. It took the National Intelligence Agency (NIA) approximately 6 months to file a charge-sheet. It has been over a year since Johal disclosed to his lawyer that he was tortured mentally and physically by means of his legs forcibly being stretched beyond limits and given electric shock to his nipples, ears, and genitals. No independent medical examination has been permitted to date.

The repeated delays in presenting witnesses and evidence exhibits the mockery that the Indian judicial system is. On January 21, Johal was presented to Bagha Purana additional sessions judge via video conference in what was his 13th trial hearing for the case. A Punjab Police official who was to address why he had defied the judges order at the last hearing was once again absent. It is claimed the officer was unable to attend due to the death of a relative.

During the hearing there was 1 prosecution witness presented who was partially cross examined. The next hearing for this case will take place February 4, 2019. It remains to be seen if the Punjab Police official takes the process seriously and shows up.