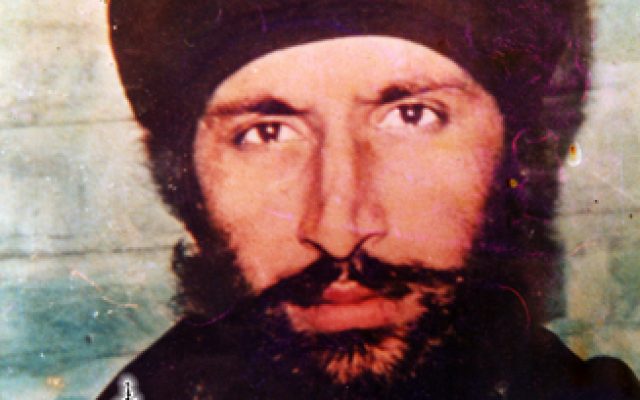 In 1983 Bhai Kulwant Singh met Sant Jarnail Singh Bhindranwale and took Amrit from the 5 Beloved Singhs (5 Pyare) and became a close acquaintance of Bhai Amrik Singh which led him to joining the All India Sikh Student Federation (AISSF). Due to Bhai Kulwant Singh’s dedication and determination, students from across the district were joining the Federation and in reward for his hard work Bhai Kulwant Singh was appointed in charge of the Bathinda unit of AISSF. In March 1984, the Indian Government banned the AISSF and began arresting activists of the Federation. In May 1984, Bhai Kulwant Singh was charged and arrested under the National Security Act (NSA) but later released when the government of Surjit Barnala came into power in Punjab under its initiative of releasing Sikh prisoners/activists under the age of 20.

Upon release from jail Bhai Kulwant Singh continued his activities as Sikh Students Federation leader of Bathinda but was forced to go underground when he was implicated by a Comrade in an incident which took place during his time at Rampura Phul.

Bhai Kulwant Singh then joined the armed struggle and participated in many guerrilla actions, working closely with members of the Khalistan National Army and Saffron Tiger Force of Khalistan before forming his own unit with Bhai Shamsher Singh Shera, Bhai Yadwinder Singh Yadu, Baba Bohar Singh & Bhai Baldev Singh Majha. This group came to be known as the Liberation Tigers of Khalistan (LTK). Bhai Kulwant Singh was considered to be an “intellectual militant” and believed in the process of exhausting all means before resorting to the use of weapons. He openly declared that no innocent Hindu’s or Police officers would be indiscriminately targetted.

On the other hand, those who’s actions led to the harassment/torture of villagers and arrests/shaheedi of Jujharu Singh’s were not spared. One such person was a Police informant from village Gumty who reported Sikh families offering shelter and food to the Jujharus. Upon identifying the informant Bhai Kulwant Singh dressed as a Police officer knocked on the door of the informant who initially believed he was being visited by the Police to be rewarded for his work, though he quickly realised that was not the case. The crime of running his mouth was met with a fitting punishment as Bhai Kulwant Singh placed a pistol in the informant’s mouth and pulled the trigger. SSP Sharma of Bathinda also suffered the same fate at the hands of Bhai Kulwant Singh for brutally torturing and killing Sikhs.

Bhai Kulwant Singh Gumty and the Liberation Tigers of Khalistan (LTK) continued their activities in the Malwa region of Punjab and worked with alongside a number of groups including the Khalistan Liberation Force led by Bhai Gurjant Singh Budhsinghwala. Although unclear of his exact involvement, the name of Bhai Kulwant Singh Gumty also features in many reports during the kidnapping of Romanian diplomat Liviu Radu in October 1991 who was taken in attempt to secure the release of Bhai Harjinder Singh ‘Jinda’ and Bhai Sukhdev Singh ‘Sukha’.