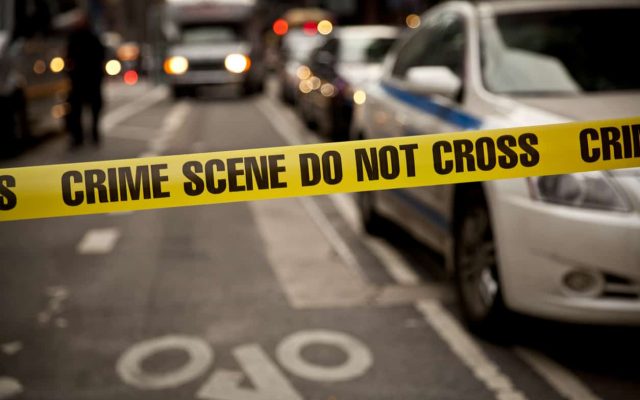 The Counties Manukau Police carried out multiple search warrants at houses in Flat Bush and Papatoetoe on Thursday morning relating to the stabbing of Harnek Neki at his Wattle Downs, New Zealand residence.

Subsequently, five men between the ages of 24 and 39 were arrested and charged with attempted murder. They appeared at Manukau District Court in the afternoon. A sixth man, aged 26, was also arrested later in the day and will also face the same charge.

Harnek Neki has been released from the hospital and is recovering from serious injuries as a result of the attack. The police investigation is still ongoing and they are unable to rule out further arrests.